Warning: Creating default object from empty value in /home/customer/www/bfunkphotography.com/public_html/wp-content/themes/bfunk/nectar/redux-framework/ReduxCore/inc/class.redux_filesystem.php on line 29
 Wine and Weddings in Southern Spain - Brian Funk Photography
0
was successfully added to your cart. 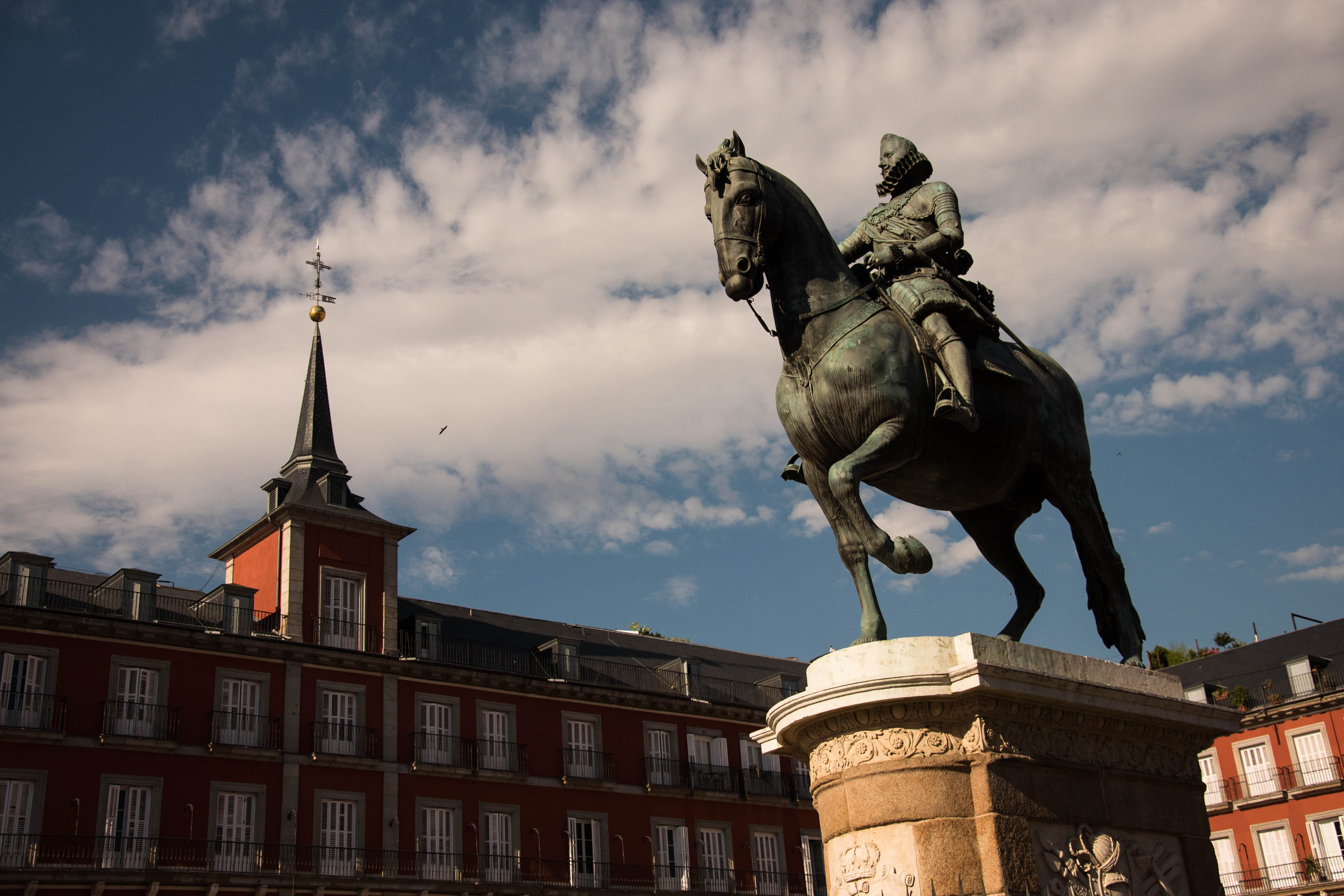 This year began with a trip to the Southern Hemisphere and the Argentine Patagonia. This was supposed to be the trip of the year until we were invited by some of her co-workers for wine and weddings in Southern Spain.  The trip began in Madrid. We took in the history and culture in the sun-drenched royal capital. We stayed in the diverse immigrant neighborhood of Lavapies and walked as much as we could to the varied cultural destinations. 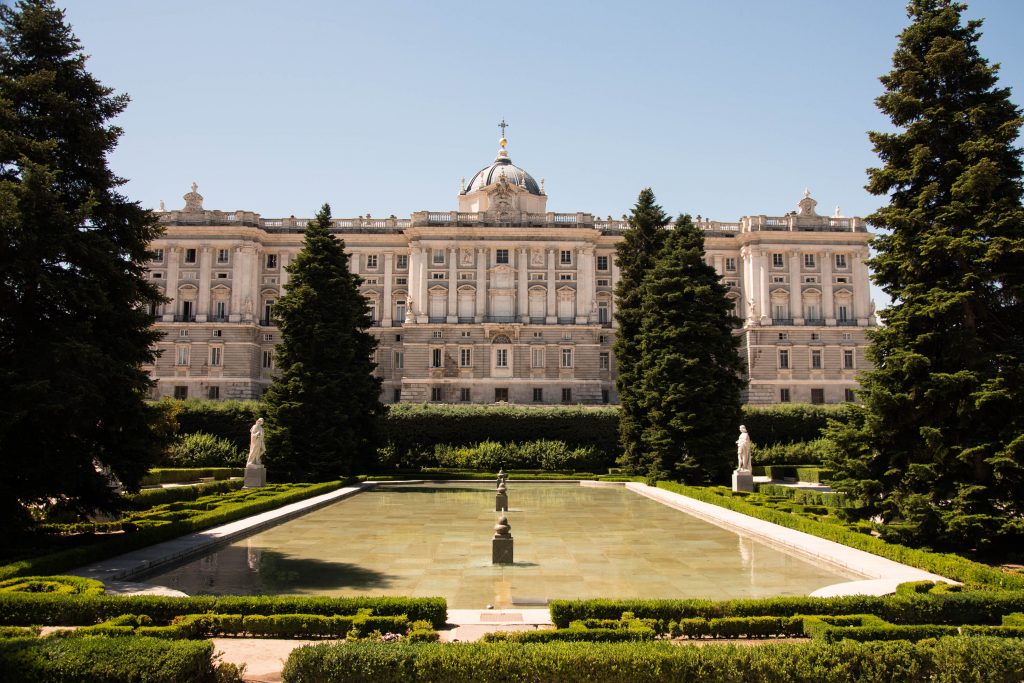 The street side cafes were filled with soccer fans watching the World Cup. We caught up on our soccer knowledge and enjoyed Madrid’s tapas and a glorious sunsets.  Our stay was brief but intense and we were off to the south by train to the Costa del Sol. 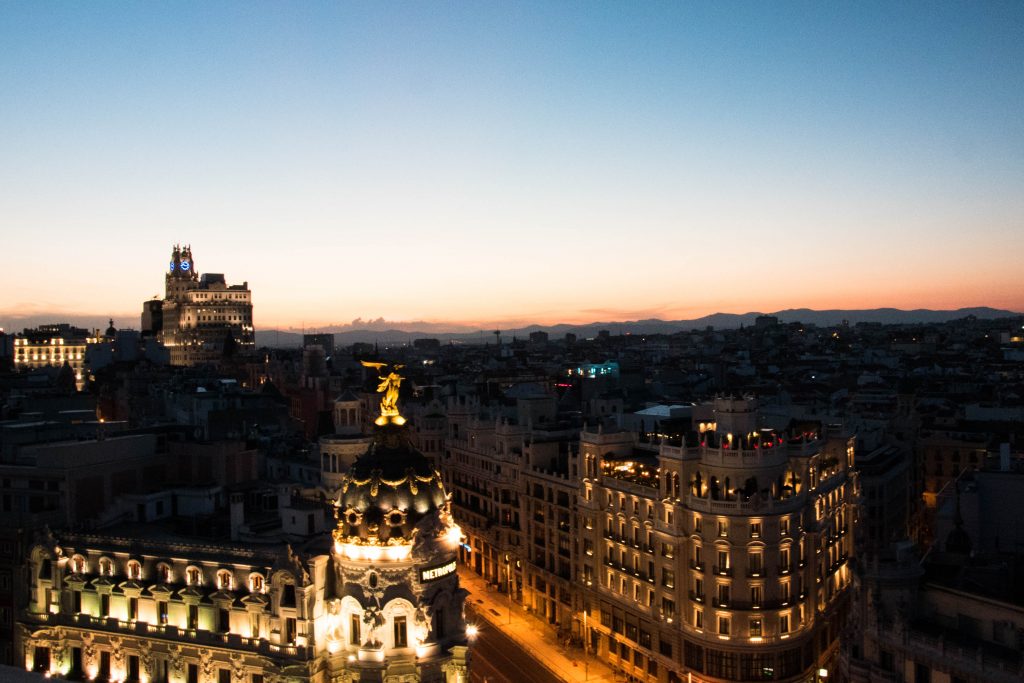 The sunset view from the Circulo de Bellas Artes building is one of the most classic view points in Madrid, Spain. Photograph: Brian Funk

We arrived to Malaga, Andalucia by high-speed bullet train. The ride was smooth and easy and we got our first taste of coast and a nice Mediterranean breeze. We were welcomed by our group of Spanish friends living in Denver to cups of Spanish cider. The seaside resort town seemed to be expanding daily with tourism. We escaped the crowds when we attended the wedding at a beautiful estancia in the hills surrounding the city. The palm tree atmosphere reminded me of the beautiful hills of Southern California. The wedding started early but continued on late night. As if 12 hours of partying wasn’t enough the party ended with a late night drink at a rooftop patio bar in the center of Malaga. 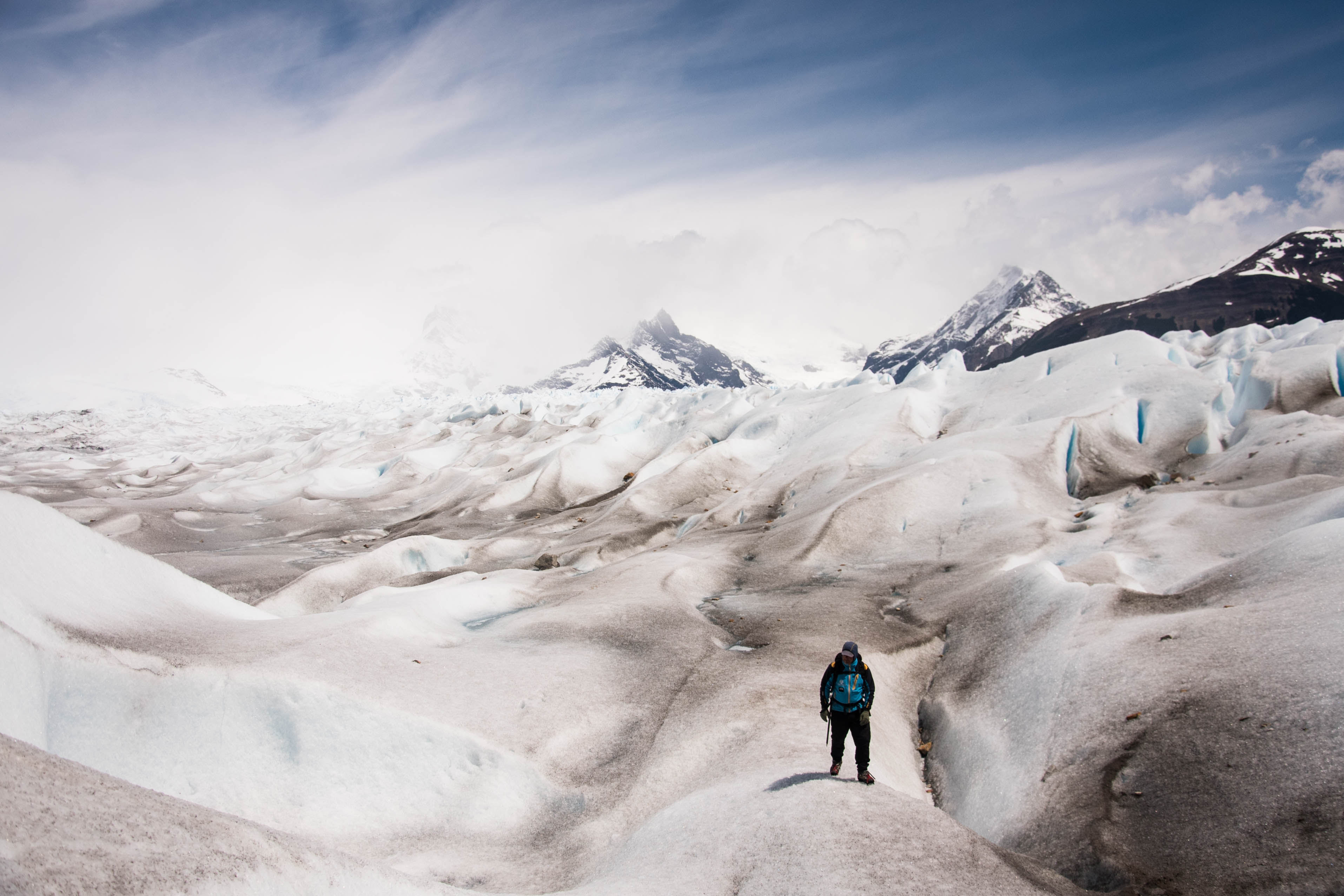